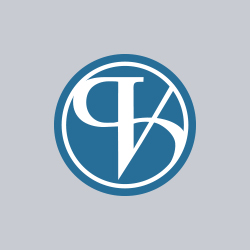 Our experience is that most investors are overweight in local assets which had a torrid time lately.  Unfortunately, because of inappropriate switches, amongst other things, most investors’ funds have generated even worse returns than what the indexes have delivered.  These switches were often made during times of high volatility over short periods of time.  A well-known fund manager recently published an article which clearly shows that after a period of underperformance of their Balanced Fund relative to other funds, investors disinvested from the fund at the most inappropriate time.  Turn the clock a year on and although the fund has outperformed its peers, investors are only now starting to invest again and have missed out on these returns.  This behaviour of chasing short term performance is endemic to the investment industry and one of the biggest factors impacting investor returns.  Let me illustrate this behaviour at the hand of the following real life example:

On the 31st of October 2014 Mr X invested R 1 million in the following fund allocations:

Exactly 1 year later, on 31 October 2015, his portfolio looked as follows:

During the annual review of his portfolio, the fund allocation and performance is considered and a decision should be made for the future.  Usually, there are 3 options that can be implemented.

Option 1:  Get rid of the poor performing funds by disinvesting from it and then allocate the proceeds into the funds that performed well during the past 12 months.  For illustration purposes, let’s assume that we take all the money in fund B and add this to fund A and transfer all the money in fund C to fund D.

Option 2:  No changes to the portfolio

Although the above example is probably a bit of an over simplification and the answer on what route to follow over a 2-year period would not always be option 3, the principles in the above example are still valid and there are some important points to take notice of:

Try and keep your cool during the next few months, they don’t call it “silly season” for nothing.  I have a suspicion that the urge to make impulsive decisions (and here I’m not referring to burning your Springbok jersey) is going to be tempting.

*Andró Griessel is a certified financial planner and the managing director of ProVérte Wealth & Risk Management.  Follow him on Twitter @Andro720911.  He writes twice a month for Sake24

Although all possible care was taken in the drafting of this document, the factual correctness of the information contained herein cannot be guaranteed. This document does not constitute advice and anyone planning on taking any financial action based on this document, is strongly advised to first consult with their personal financial advisor. ProVérte Wealth Management & Risk Management is an authorised financial service provider with FSP no. 5966. 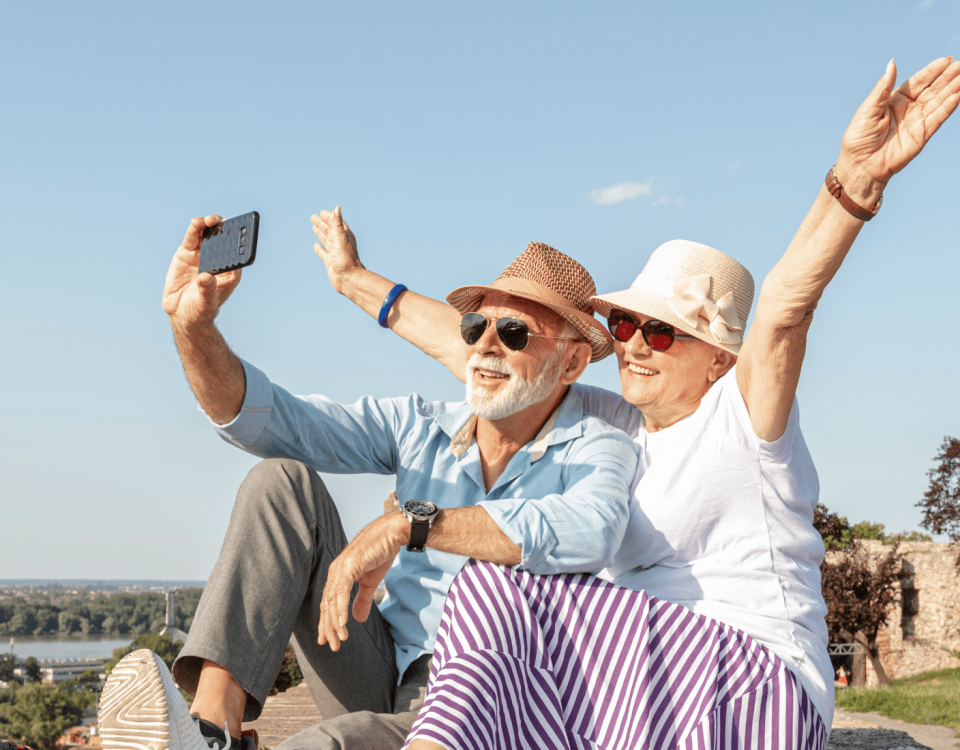