Numbers tell a story, but read the whole book

Is it a good time to buy Steinhoff?

Is it a good time to buy Steinhoff?

“How does this Steinhoff debacle affect me? Should I invest in Steinhoff now?” These are by far the two most common questions financial planners had to deal with the last 2 weeks. Let me say that besides for a couple of well-known individuals, organizations who had a large exposure to Steinhoff and individuals who had relatively large exposure to the share (more than 10% of their share portfolio), the impact was wide but not deep.

What I mean by this is that most people were somehow, either directly or indirectly affected but that to the average bloke (except for those listed above), the effect would not have been detrimental to his financial planning strategy.

Something that became all too obvious once again is how susceptible we are to cognitive biases and fallacies. We saw everything, from hindsight bias to rationalization to cognitive discords and of course, classic fear and greed. It started like a Jason Bourne movie, packed with action but as it goes with spy movies, after 20 minutes of watching (when the dust has settled, and everything has been shot to pieces or blown up) you have to pay close attention to know exactly what is going on.

Most people feel like this with Steinhoff at the moment. The share price at the time of writing this article is down more than 90% from its highest point in April 2016. It is only natural that everyone wants to be part of the action and bet on the chance that a drastic increase is to follow. If you have spare cash after your holiday is already paid for, and you are wondering if it is worth the risk, please see the below decision tree to assist you. I am sure it will help! 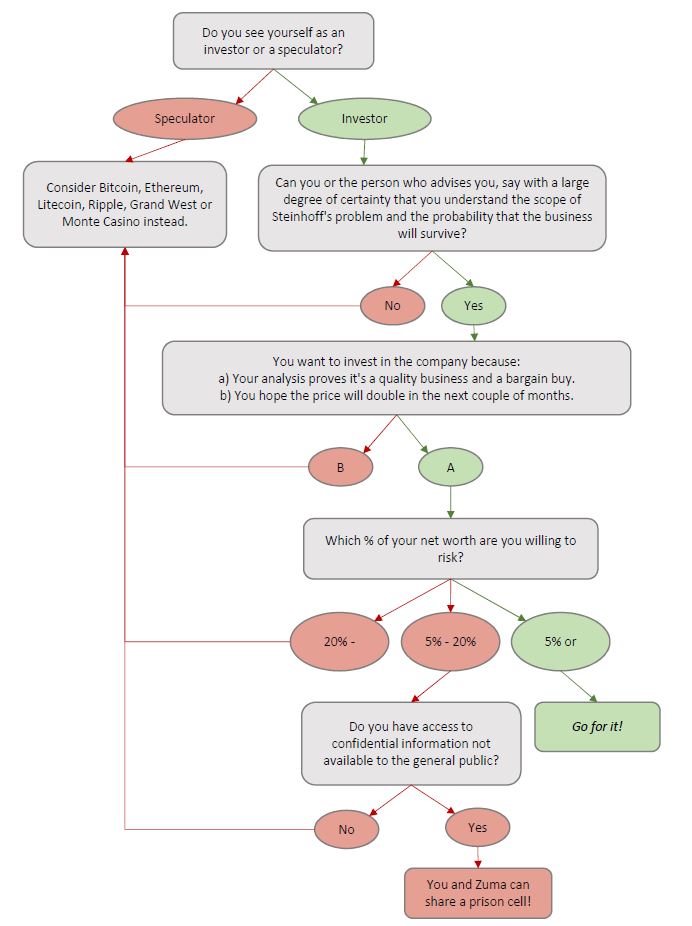 From the above the following should be obvious:

Important: For people who do have large exposures to Steinhoff but who want to keep their position for whatever reason, there is a way to ease the pain. One of these is to realize your losses and then buy back the shares immediately through an endowment structure with accumulated losses (there are only a few of these available).

If the share does recover, the new capital gain that you would have made from current levels will be tax free (except for dividends tax) but you can still use the capital losses to play off other gains within your portfolio and reduce concentration risk (where some other shares might have gone up by a lot over time). Discuss this with your tax consultant or certified financial planner. 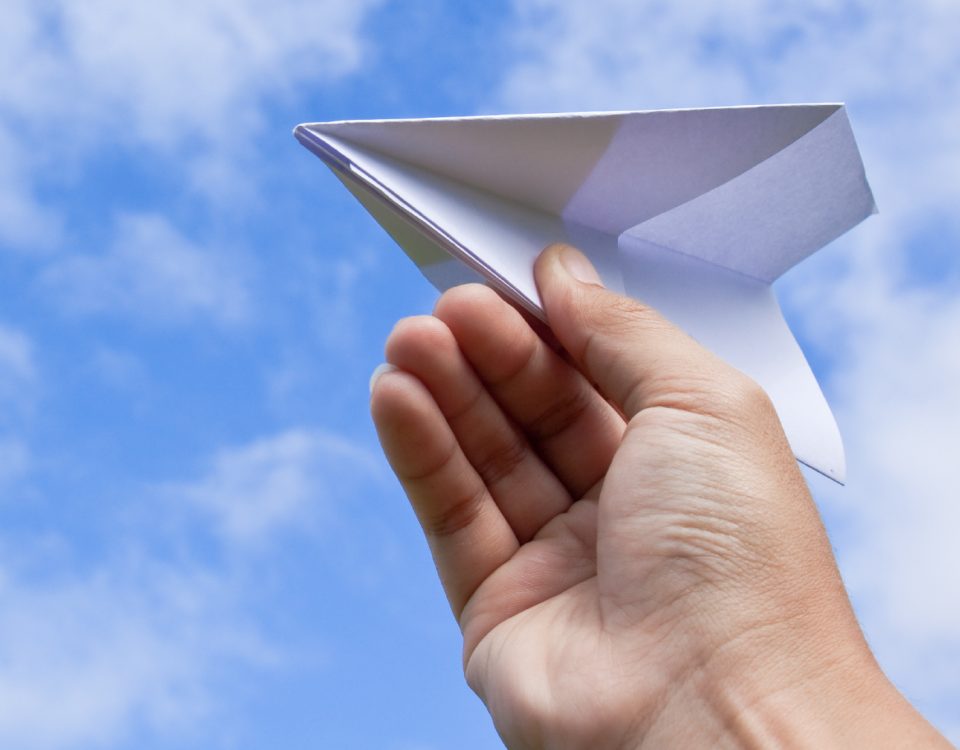