Would you believe me if I tell you that I know what you Googled exactly 5 years ago?

I can at least make a reasonable guess. It was probably “who the hell is Des van Rooyen”?

On 9 December 2020, it was exactly 5 years ago that former president Jacob Zuma overplayed his hand and appointed the unknown Des van Rooyen out of the blue as Minister of Finance in the place of Nhlanhla Nene.

And it was shortly after Japan’s defeat of the Springboks of 34-32 in September of the same year.

With the so-called Nene-gate, the expression on most people’s faces and the impact on morale was similar to that fateful day in December at the sound of the final whistle on the rugby field when everyone realised this is rock bottom.

After the appointment of Van Rooyen as Finance Minister, the rand dropped drastically the next day.

The pressure on Zuma escalated and the decision was subsequently reversed on Monday, 14 December 2015.

The appointment of Pravin Gordhan as Finance Minister could not however stall the rand’s free fall before mid-January 2016.

At the time of writing this article, the rand trades at R14,96 against the dollar!

The problem with logic

Here is the problem: Financial markets work differently to life in general. When it feels like the most logical thing on earth to take your (financial) things and leave, it is often the worst time for it.

Would you believe me if I said that if you lent the South African government funds in January 2016, you would have achieved a similar return as an index of offshore shares in the following 5 years? Or that offshore shares returned a “mere” 3% p.a. more than South African shares, while the local market moved sideways and specifically the American market showed strong growth in dollar terms?

Funds in an American dollar cash investment would have returned naught over 5 years, which of course means that you would have lost out in real terms.

The price of assets matter

This brings me to the following problem:

It is often quoted that “It is about time IN the markets, not TIMING the markets.”

It sounds like sound advice and it is, if you accept that it refers to the concept of compounded interest, and that to invest for long periods would bear much better fruit than to jump in and out of investments.

What it doesn’t mean, is that the price at which you trade assets, does not matter. It matters a great deal, and if you ignore the price that you pay for an asset (in this case, the dollar at R17 in 2016 and more recently at more than R19 in March of 2020), you are lining yourself up for disappointing returns.

Pessimism and forecasts of apocalyptic tragedies sound clever and well thought through, while exaggerated optimism sounds like a slippery salesman.
I think it would be sensible to avoid these extremes and to examine the evidence. This thought process can best be described as sceptic realism.

However, when we talk about evidence, you have to discern between evidence to confirm your own preconceived ideas of the world, and actual evidence.

Remember the adage: You are entitled to your own opinion, but not your own facts.

For what it is worth, here are 2 facts about the rand and emerging markets (of which South Africa is one). Everyone needs to decide for him- or herself how they wish to interpret and apply it to their planning:

In conclusion: I have no idea what is going to happen in the next month or 3, let alone the following year, but I am considerably more comfortable exchanging rands for dollars at present rates than a few months ago.

Having said that, if it is still part of your strategy to move assets out of South Africa, be very sure of what you invest in on the other side. Some assets are priced for fairy tales and sometimes, when the clock strikes 12, everyone turns into a pumpkin.

Beware of a Trojan horse 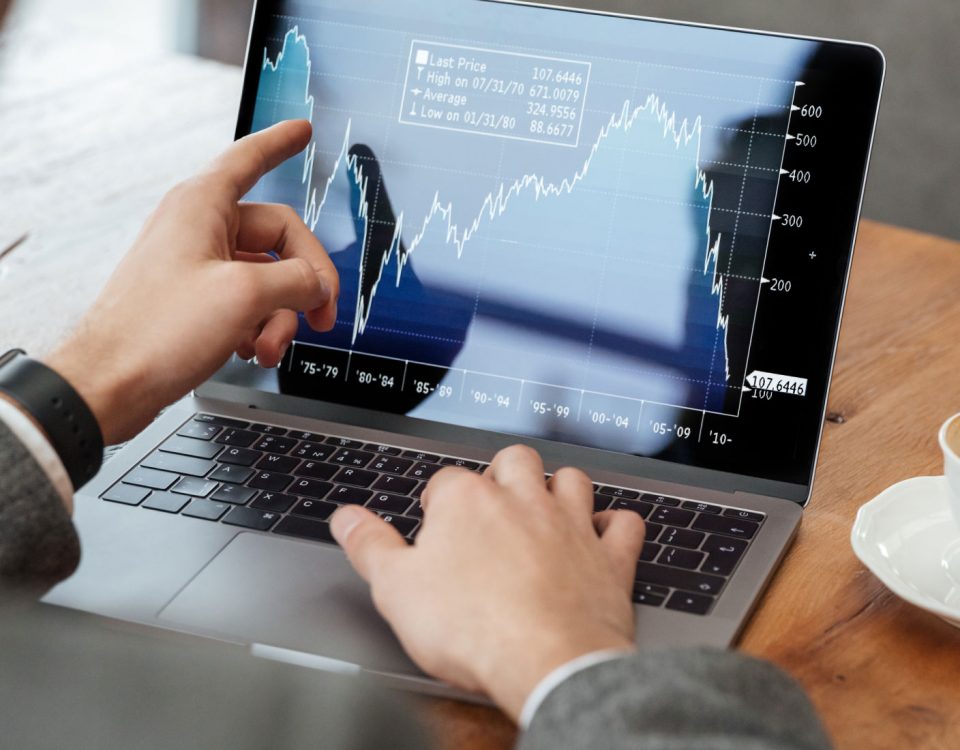